Experience Southern Europe from an entirely different perspective as you glide by rail from Budapest through the captivating Balkans to historic Dubrovnik located on the stunning Dalmatian Coast. 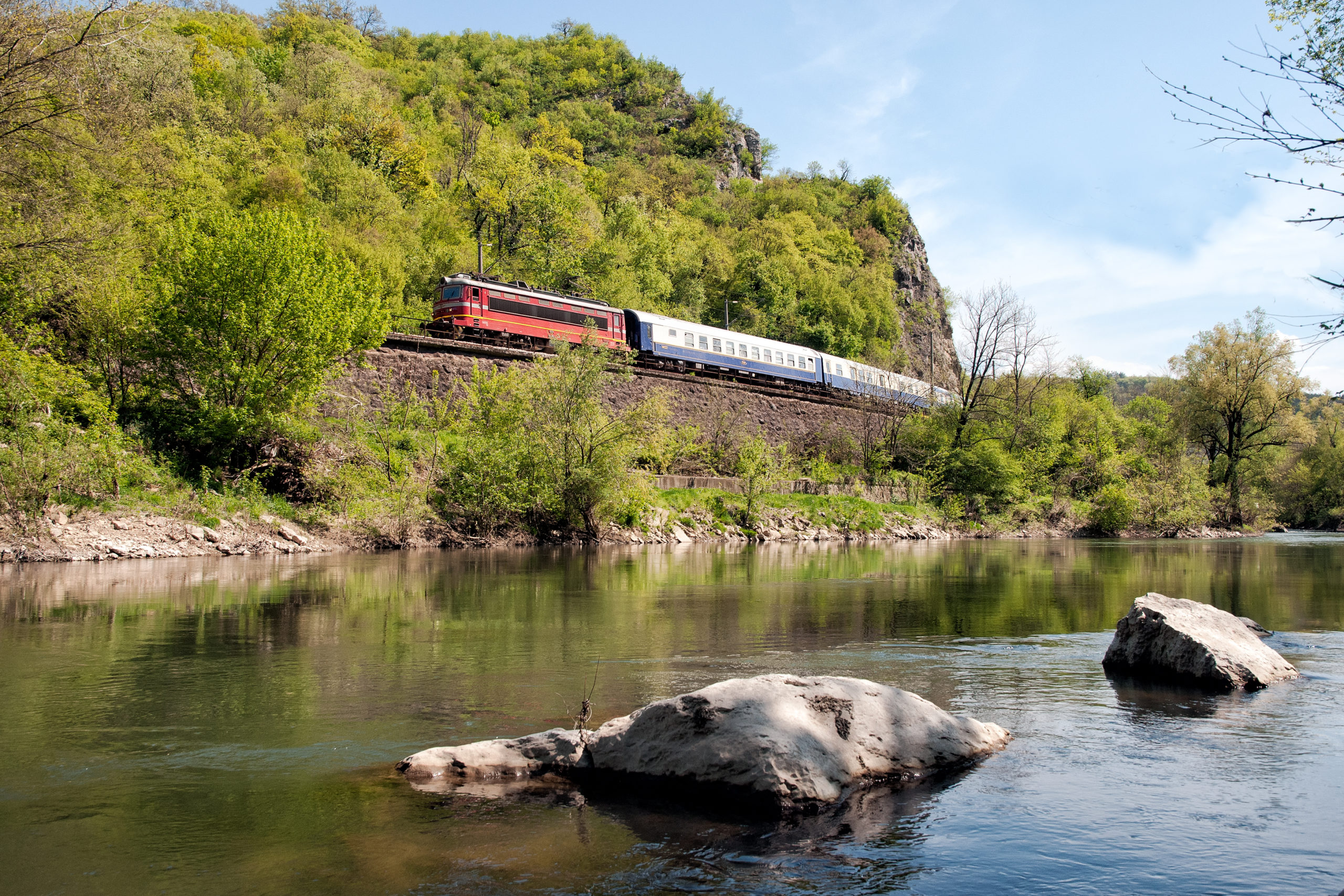 On arrival in Budapest, you will be met at the airport and transferred to the Four Seasons Hotel Gresham Palace for a two-night stay. Enjoy a welcome reception dinner in the elegant surrounds of this art nouveau landmark, with its panoramic views across the River Danube.

Budapest is actually two cities separated by the Danube. The old city of Buda and the imposing Royal Palace dominates the city with stunning views across the River to the commercial heart of Pest. Our city tour includes the Royal Palace, St. Mathias Church and a panoramic city view from Gellert Hill. We will also see the Citadel, the Opera House, St Stephen’s Cathedral, Heroes Square and the City Park.

The rest of the day is at leisure. Stroll along the banks of the Danube, visit the historic Great Market Hall with its endless variety of delicious foods and wines, or head to one of the city’s famous thermal baths for a rejuvenating dip. Alternatively, you can relax at the hotel and indulge in the luxurious spa with infinity-edge pool or make use of the state of the art fitness center.

Following breakfast at the hotel, guests are transferred to Budapest Nyugati station to enjoy a morning drinks reception in the impressive Royal Waiting Room before boarding the Golden Eagle Danube Express. A brass band strikes up as our private train slowly draws into the adjacent platform. The uniformed train staff will then escort you to your cabin on board. As you settle in, the train will thread its way out of Nyugati station and through the Budapest suburbs as we make the short journey to our first stop.

Tokaj is a picturesque historical town of old buildings nestled by the confluence of two rivers. It is the centre of the Tokaj-Hegyalja wine district where the mineral rich volcanic rock makes for strong-bodied sweet wines, and we will have a lunch and wine tasting at one of the local cellars.

Board the train and head across the Great Hungarian Plain and its capital city Debrecen, a pleasant provincial town with colorful piazzas and spacious parks.  Enjoy a walking sightseeing tour through the city’s iconic streets and squares.

Overnight, we cross the board into Romania and head for the university city of Cluj Napoca, located in the heart of Transylvania where we enjoy a city tour. No visit to Transylvania is complete with trying chimney cake (Kurtoskalacs). This pastry was created in Transylvania and it is baked to perfection here.

This afternoon we continue onto Sibiu, known specifically for its Germanic architecture in the Old Town due to the legacy of 12th-century Saxon settlers. Around the city today can be seen the remains of medieval walls and towers, including the 13th-century Council Tower which connects the two main squares.

We arrive after breakfast into Sighisoara for a walking tour of the town’s main highlights. A World Heritage site rumoured to be the birthplace of Dracula, it is one of the best-preserved fortified medieval towns in Europe. Burgher houses and ornate churches line its cobbled streets.

Early evening we arrive into Timi?oara, particularly known for its Secessionist architecture. The central square, Pia?a Victoriei, is surrounded by baroque buildings and the Metropolitan Orthodox Cathedral, with its mosaic-patterned roof tiles and icon gallery. Here we discover on our walking tour the first European city that used the horse-drawn trams (1869) and electrical street lightning (1889) and the first Romanian city that reacted to the Revolution in 1989 against the Communist regime.

Today we take the scenic narrow-gauge heritage railway from Sargan Vitasi towards the town of Visegrad in Bosnia and Herzegovina.

This morning in Bar we enjoy a short sightseeing tour of the coastal town. From here we travel onto Podgorica. Given it has undergone five name changes, passed through the empire of the Romans, Ottomans and the Austro-Hungarians, and twice been wiped off the map entirely, it is little wonder that Podgorica seems permanently gripped by an identity crisis. Its streets are a hotchpotch of Ottoman oddments, Austrian shopfronts, communist tower blocks and modern shopping malls.

Arrive this morning in the Serbian capital, Belgrade, the former Yugoslavian capital. Located at the strategic meeting point of the Danube and Sava Rivers, this truly cosmopolitan city has fortifications from Celtic times, medieval tombs and Turkish baths. We spend a full day here and our city tour includes the ‘House of Flowers’ – the mausoleum of Josip Tito, the Town Hall, Republic Square and Knez Mihajlova Street, as well as ‘Varos’ Gate and a visit to the mighty Kalemegdan Fortress.

Early morning arrival into the Bosnian capital of Sarajevo which is an intriguing blend of Eastern and Western culture; it has mosques and minarets, an ancient bazaar and an atmospheric old Turkish quarter. Discover the city’s poignant history through a truly absorbing tour detailing the horrors of the Balkan War. Sarajevo suffered from the longest siege of a capital city in the history of modern warfare. The scars of war are still evident as we travel past war-torn buildings and we make a special visit to the Tunnel Museum under Sarajevo Airport. Your guide, who lived through the 1992-1996 conflict, brings to life in touching fashion the struggles the citizens of Sarajevo faced during the siege of the city.

Following a light lunch in Sarajevo, this afternoon we travel onto the historic city of Mostar by coach, the crossroads of many civilizations, cultures and three religions. Mostar was one of the most important cities of the Ottoman Empire. The town’s renowned stone arch bridge linking the Christian and Muslim areas was re-built in the summer of 2004. We also visit Turkish House and the mosque before walking through the narrow, bazaar streets, where you can shop for traditional souvenirs and handicrafts.

Late afternoon we travel by bus (131kms) to Dubrovnik where we stay for two nights.

Since its foundation in the 13th century Dubrovnik has been attacked many times but it is now restored as one of the great cities of the Mediterranean, essentially unchanged for 700 years. We will tour the city travelling through Ploce Gate to visit the Franciscan Monastery with one of the world’s oldest pharmacies, the Old Harbour, St Laurence Fortress and the Rector’s Palace.

Following breakfast on the final morning you will be transferred to the airport for onward departures.

Prices are per person.

As always, easy, efficient and professional.

…its riveting itineraries, fully inclusive pricing and comfort undoubtedly put it in the forefront of luxurious European railway travel.

Angela Walker, Vice President, Operations, The Society of International Railway Travelers®, following her May, 2015 journey on the Danube Express.

Eleanor was great to work with, and did everything for us. We were very happy with our trip.

Included in the tour price: