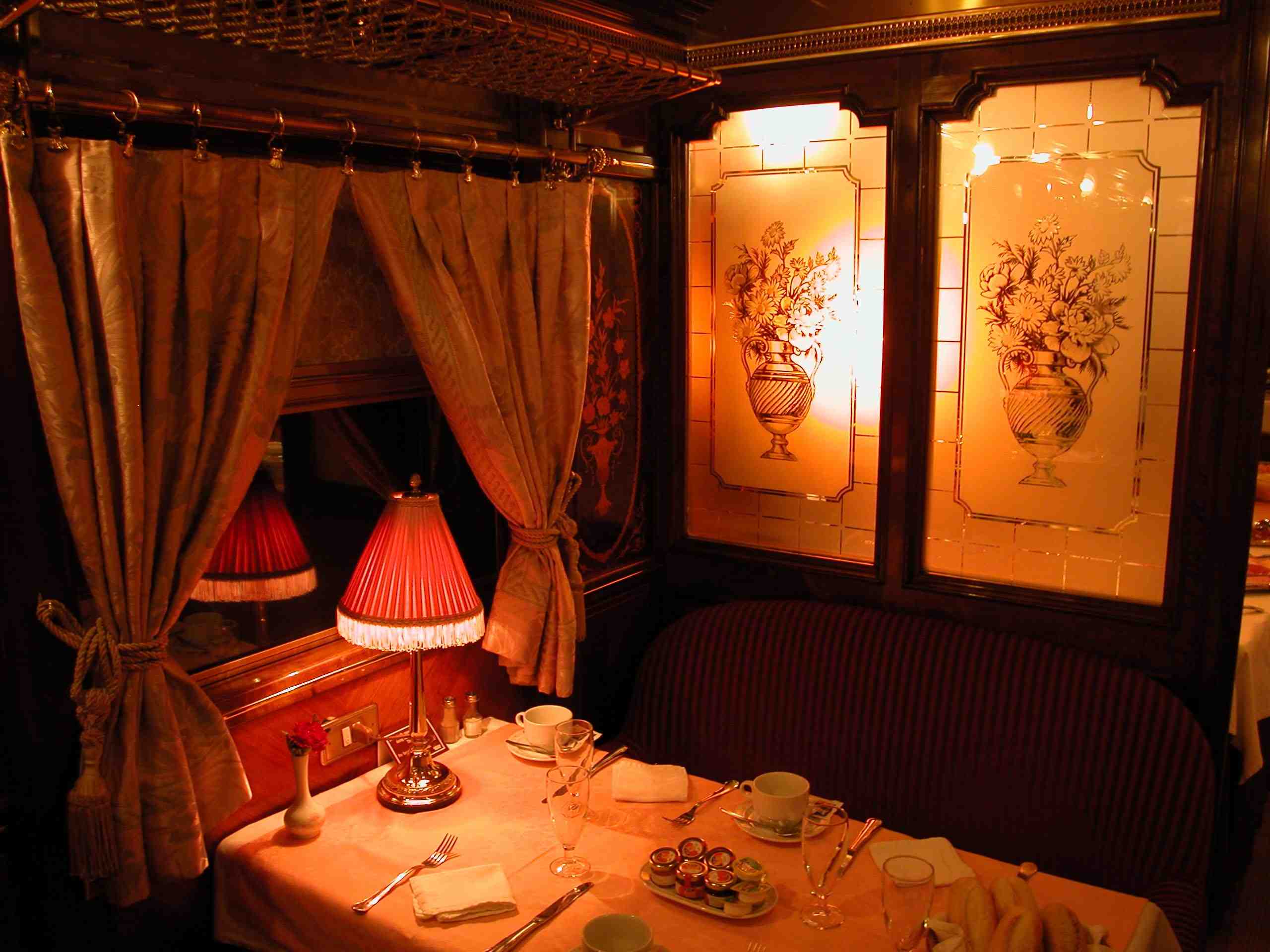 Southern Spain’s opulent, broad-gauge Al-Andalus is scheduled to return to the rails May, 2012, with its 1920s-era cars newly renovated. The train cancelled departures in May, 2005, following problems with its operator, Iberrail. It has been inactive since that time.

“We’re thrilled Al-Andalus is back on the rails,” said Eleanor Hardy, president of The Society of International Railway Travelers®. The Society is a world-wide booking agent for Al-Andalus, whose amenities include a bar, tea room and two dining cars, as well as all-en suite cabins.

The six-day, five-night tour will begin/end in Seville, with stops in Córdoba, Granada, Cádiz and Jerez. The train’s itinerary combines fine dining and wine with visits to iconic Spanish tourist sites, many of whom have won UNESCO World Heritage status. 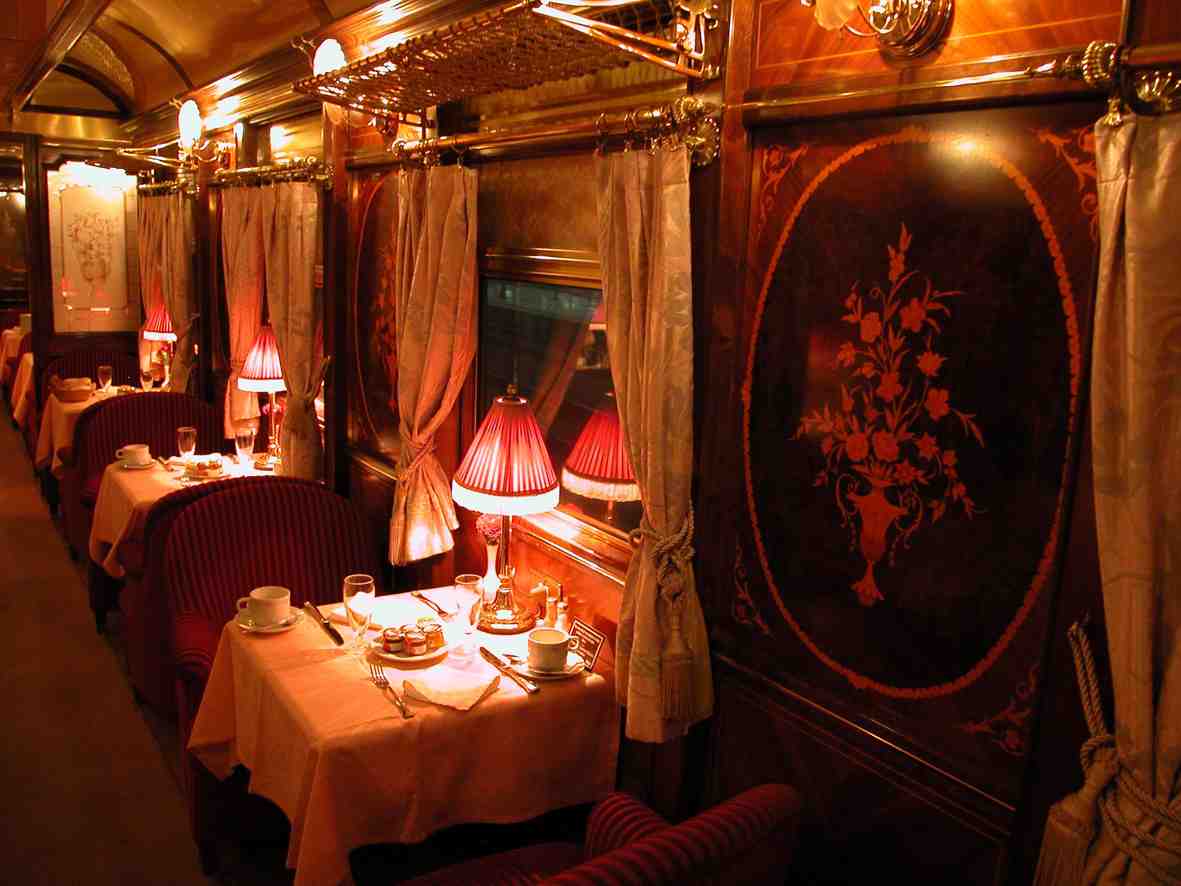 Tour highlights include visits to the famed Alhambra, the Royal Andalusian School of Equestrian Art, and Doñana Natural Park, largest of its kind in Europe. Owned by RENFE, operator of Spain’s broad-gauge and high-speed services, Al-Andalus will be run by FEVE, the public authority responsible for narrow-
gauge services in N. Spain.
“Al Andalus couldn’t be in better hands,” said Hardy. “Since 1983, FEVE has run the popular luxury train El Transbantábrico with great success. This year it introduced the new luxury service El Transbantábrico Gran Lujo. They’re very experienced in the business of running high-end rail tours.” 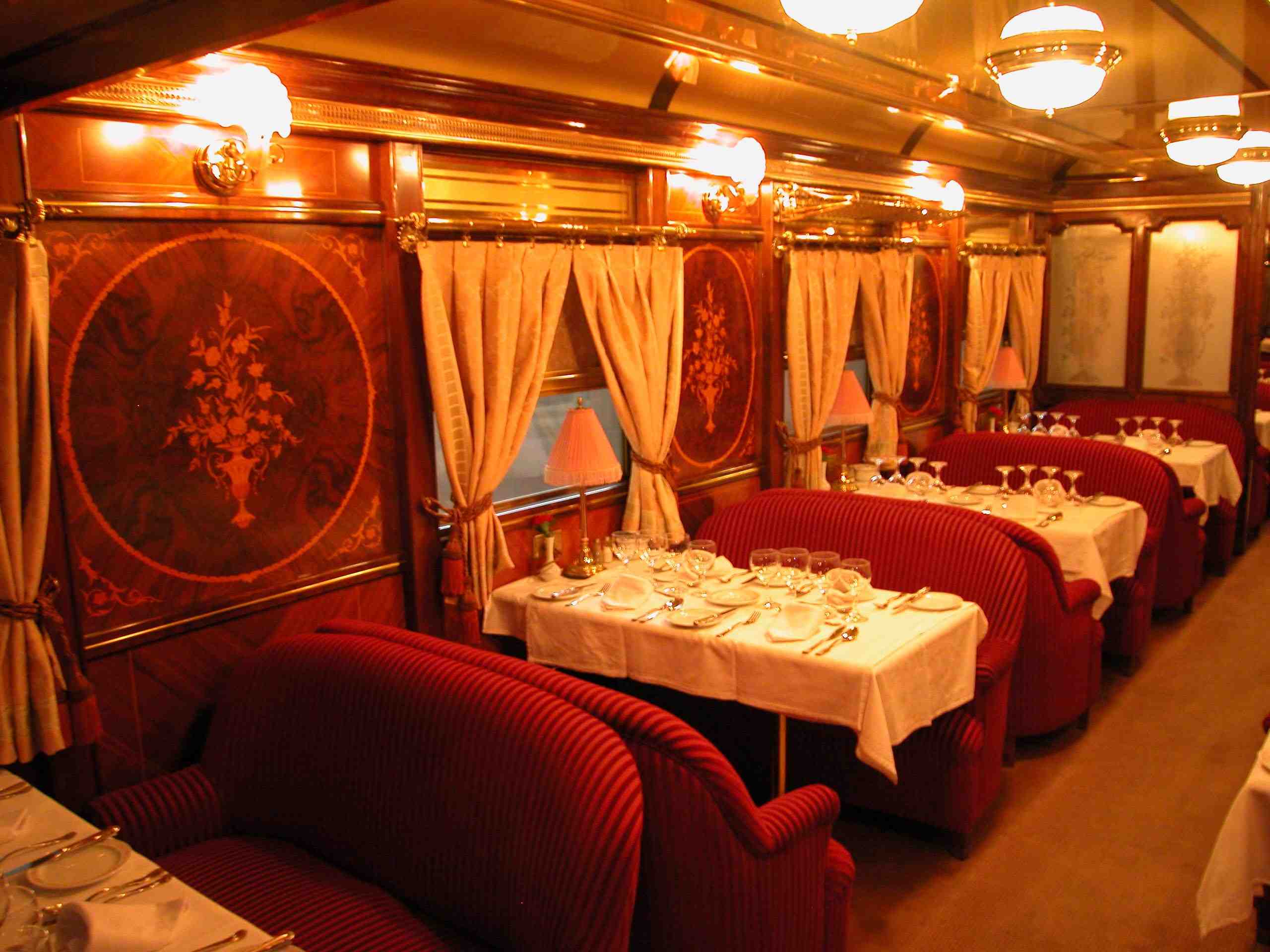